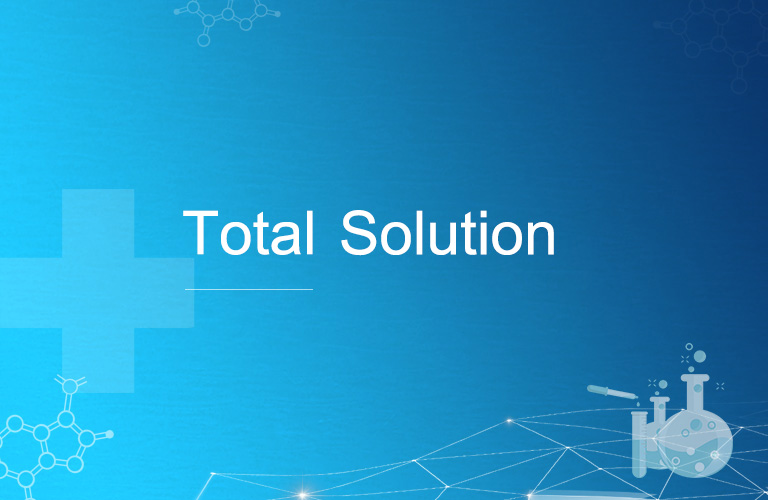 Neonatal genetic and metabolic disease screening refers to the population census, early detection and early treatment of some serious congenital and genetic diseases in the neonatal period, so as to avoid irreversible physical and intellectual development disorders. This kind of disease often lacks specific symptoms in the neonatal period and even in the infant period. Once the symptoms appear, irreversible damage has been formed, and the good opportunity for treatment has been lost. However, biochemical metabolism and other changes have occurred in the blood during the neonatal period, so early diagnosis can be made in the neonatal period.
The screening of neonatal genetic and metabolic diseases is an important part of modern preventive medicine, which has profound and positive significance for eugenics and improving the quality of the birth population, and is also one of the important measures to fundamentally reduce the high incidence of birth defects. 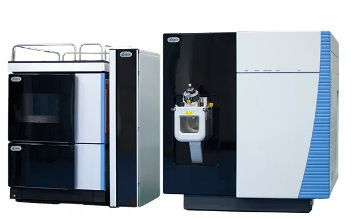 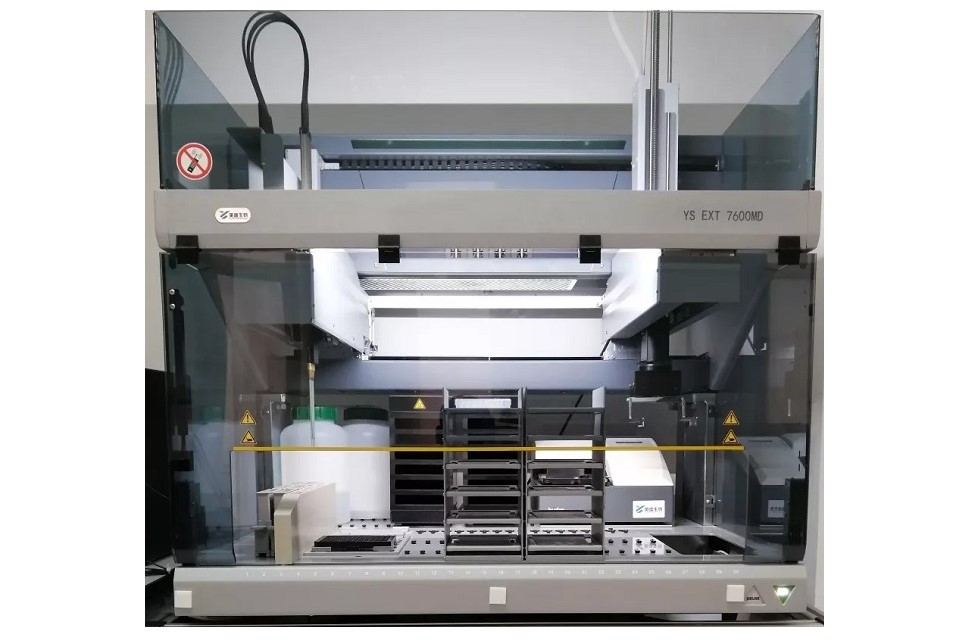