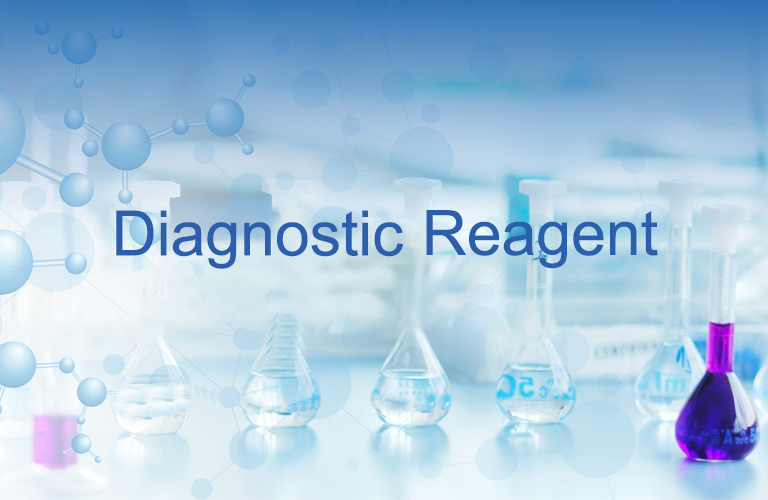 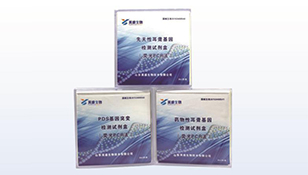 Significance of detection
Hearing disability is one of the most common birth defects in China, ranking first among all kinds of disabilities. More than 50% of deafness is caused by genetic factors, among which PDS gene is a common pathogenic gene of deafness, which is an autosomal recessive inheritance. The mutation rate is 10-15% in the deaf population, and 1-2% in the normal population. Vestibular aqueduct enlargement (EVA) is the most common inner ear malformation, which is closely related to PDS gene mutation. The study shows that more than 95% of EVA patients have PDS gene mutation, and the clinical manifestations are delayed and progressive deafness. The aggravation or occurrence of deafness is related to cold and trauma. The mutation individuals should avoid strenuous exercise as much as possible. This kit is suitable for the auxiliary diagnosis of the causes of deafness and the detection of deafness gene carrying in the non hearing loss population. Through the detection of four common mutation sites IVS7-2A > G, 2168a > G, 1229c > t, 1174a > t of PDS gene, the occurrence of deafness can be avoided and effectively delayed.

Product features
Using the method of nucleic acid amplification fluorescence detection, we designed highly specific primers according to the gene sequence of deafness related genes, and analyzed whether there were deafness gene mutation sites according to the fluorescence curve mode of nucleic acid amplification, which had the characteristics of 1, fast detection speed (about 1.5h), convenient and fast 2, high accuracy, no false negative 3, separable combination of detection sites 4, comprehensive coverage of detection sites.